It seems like I’ve been writing Eric Church blogs every day lately, but nobody is really complaining about that, are they? He has been in the spotlight WAY more than usual, new music is coming, and needless to say, we’re all PUMPED around here.

After his 28 day songwriting retreat, Eric hinted at the possibility of a double album, which sent us over the moon, but he quickly brought us back to Earth when he said that he probably wouldn’t tour again until summer/fall of 2021. It’s been quite the emotional roller coaster these days…

But out of the songwriting retreat came a song called “Through My Ray Bans,” and another one called “Jenny” that Eric originally debuted during CRS this past February.

And along with “Holdin’ My Own” and a few more, Eric performed “Jenny” during yesterday’s “Stagecouch” acoustic set and hot DAMN if it doesn’t kick ass.

I can feel that new album coming. I can feel deep down, like when your grandpa stares off into the distance, takes a big deep breath through his nose and tells you a big storm is coming. You’re like “yeah, ok grandpa… whatever.” But then he’s RIGHT.

Also, be sure to check out the new Eric Church Limited-Edition 2020 Jack Daniel’s bottles that were recently leaked on the interwebs. 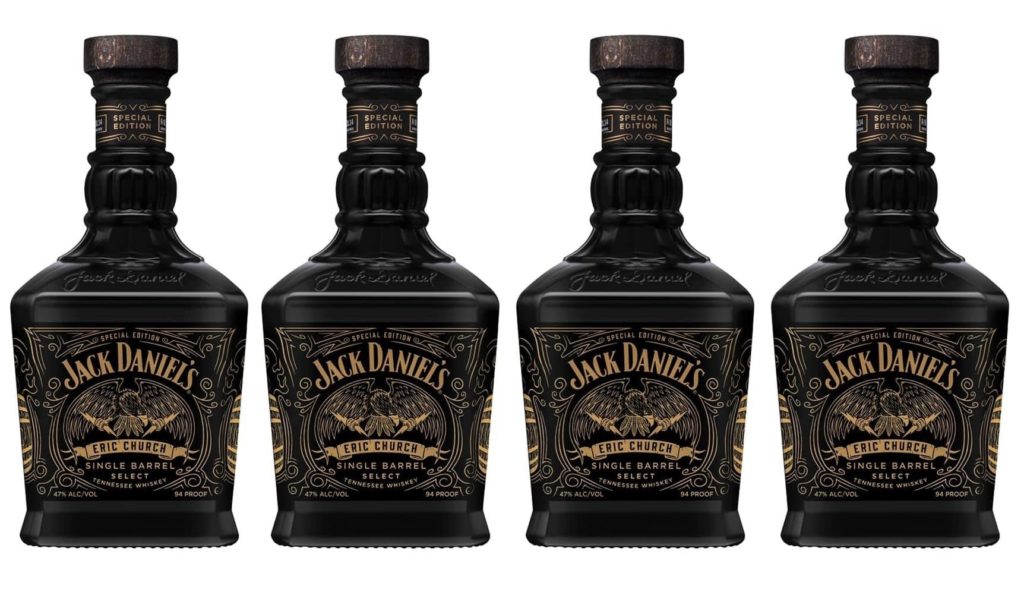