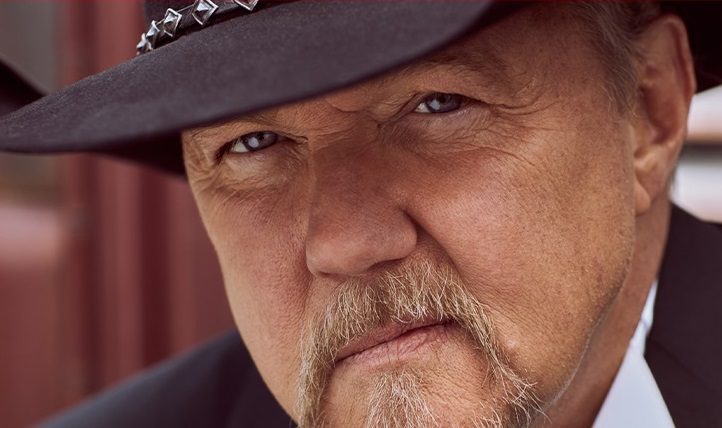 Looks like country music is coming to Daytona Beach for the Daytona 500.

According to Daytona International Speedway, Trace Adkins will be singing the National Anthem prior to the start of the race.

For those who aren’t too familiar with racing, the Daytona 500 is one of the most electric NASCAR races year in year out, as it’s the season opener for the NASCAR Cup Series.

The race is slated for Sunday, February 20th at 2:30 PM Eastern Time.

Trace Adkins has a big year coming up in his own right, but not necessarily in country music.

And even better, Luke Combs is set to handle to pre-race concert performance: