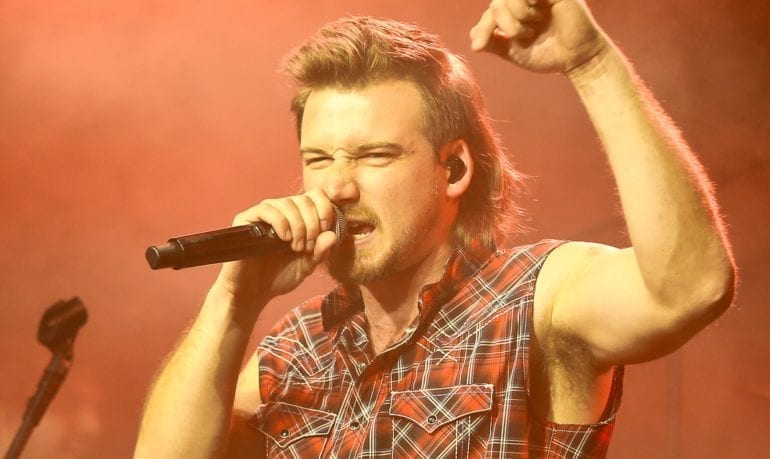 Despite all the controversy surrounding him this year, Morgan Wallen’s fans continue to have his back.

His album Dangerous: The Double Album remains the highest-selling album of 2021, and now that he’s back on the road, his tickets are flying off the shelf.

He is gearing up for a run of back to back to back shows at Lexington’s Rupp Arena in December. The shows on December 3rd, 4th, and 5th will feature support from Hardy and Ernest, but other than Garth Brooks, he’s the only other artist to play three consecutive nights at Rupp Area in its 45 year history.

And if you wanted to get tickets… they’re going FAST.

According to Billboard, Morgan Wallen sold some 36,000 tickets in just 90 minutes. Speaking of Garth Brooks…

WME, the booking agency that dropped Morgan after his racial slur incident, has also confirmed that they intend to stick by that decision and that these shows were not booked by WME.

Brian Sipe, the general manager of entertainment complex that includes Rupp Arena, says fans more than ready to welcome Morgan back to the stage:

“Fans and venues, however, are ready to welcome Wallen back. Lexington loves country music! The overwhelming response for this show indicates that Lexington is a hot concert market.

With Lexington being a new member of the Oak View Group Facilities family, we are thrilled that country music superstar, Morgan Wallen, is coming here to Rupp Arena for three back-to-back nights! We can’t wait to show why Lexington is one of the top cities for artists to play, and for fans to come see some of the greatest performers in the world.”