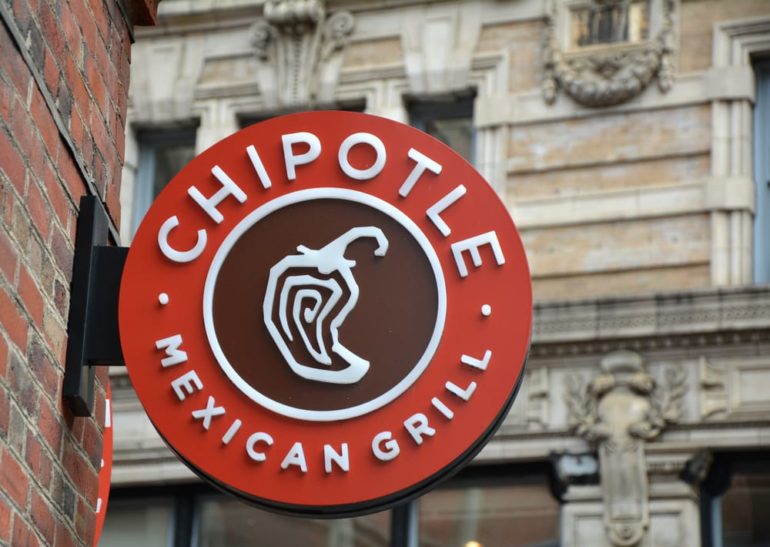 Who hasn’t called in sick for work because they were hungover? It usually goes something like this: You’re hanging out with your friends on a random Tuesday or Wednesday night, and somebody says you should go to a bar. You protest, but they convince you to go after promising that it’ll only be for an hour. Next thing you know it’s 3 AM and you’re sitting in an Uber missing your wallet, keys and pants as you beg your driver to take you to Taco Bell, insisting that you’re not drunk and that you’ll make it in to work at 8 AM, no problem.

Flash forward a couple of hours and you’re laying in bed trying not to die as you convince yourself that you don’t really need that job anyway. You type out a half-assed email to your boss explaining that you must have got food poisoning from that gas station hot dog you had for dinner last night, and you’re not going to be able to make it into work today.

Chances are your boss knows that you’re not actually sick. They know that their employees are calling in sick for hangovers. It happens. You’ll go into work the next day miraculously cured from your mystery illness and everybody will act like nothing happened, because chances are your boss will be using sick time for a hangover at some point in the near future too.

That’s how it usually works. But not at Chipotle.

During a recent conference, the CEO of Chipotle revealed that the company has nurses on staff to make sure employees who call out are actually sick and not just hungover. “We have nurses on call, so that if you say, ‘Hey, I’ve been sick,’ you get the call into the nurse,” CEO Brian Niccol said. “The nurse validates that it’s not a hangover — you’re really sick — and then we pay for the day off to get healthy again.”

What the fuck, Chipotle? Nobody likes a narc. I’m already suffering enough from this damn hangover, just let me lay here in shame without being interrogated by your hangover police.

Now, Chipotle claims this is a food safety practice to make sure that sick employees aren’t working in their stores. But how is a nurse going to be able to tell whether somebody’s actually sick over a phone call? Are they going to check your Snapchat stories to make sure you weren’t pounding tequila shots at 1 AM the night before? No, I’m not buying this whole food safety thing. This is Chipotle trying to crack down on hungover college kids calling in sick after going too hard on dollar shot night.

Not cool, Chipotle. Not cool at all.