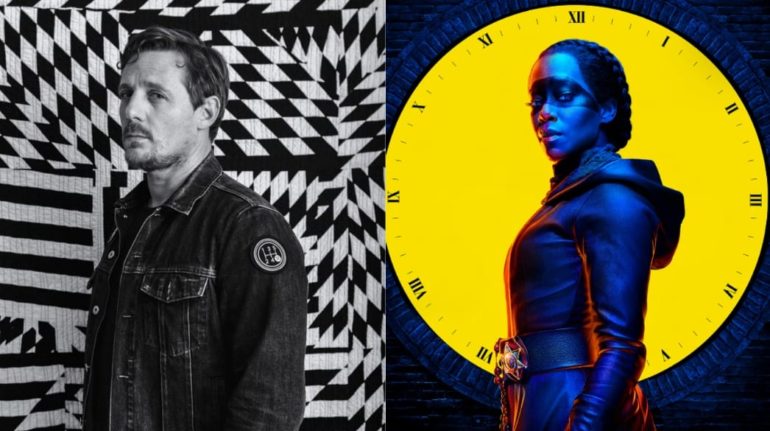 I’ve been meaning to dig into HBO’s new series The Watchmen and now that Sturgill Simpson has made a musical appearance, that might be all the push I need.

Sturgill is no stranger to HBO airtime, after all, his “Sugar Daddy” was the theme song of Mick Jagger and Martin Scorsese’s Vinyl, which aired on HBO for one season in 2016. But this year, his trippy “Turtles All The Way Down” has made its way into Episode 5 of HBO’s new hit series The Watchmen.

We’ve seen what television appearances can do for artists (just think of the massive surge Whiskey Myers received from Yellowstone), and although Sturgill doesn’t need the help, it’s always cool to hear one of country music’s (well, maybe rock these days) best on national display.