Popeyes Is Officially Out Of Chicken Sandwiches… Like, All Of Them 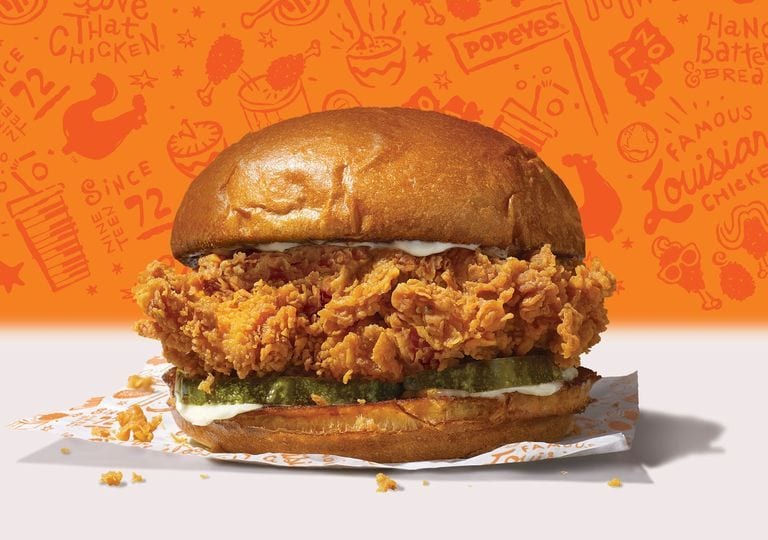 The most important qualities of fast food, the reasons that we all keep coming back to fairly tasty, but let’s be honest, rather shitty food, is that it’s quick, cheap, and dependable. No matter what McDonald’s you walk into, anywhere in America, you can pretty much get the same exact McChicken sandwich every single time. Sure, it might be made with a little less love and it might cost a few cents more, but 99 times out of 100, it’s the same damn thing and they’re always available.

As for Popeyes’ new chicken sandwiches, apparently that’s not the case.

Popeyes has formally announced that they are completely out of their new chicken sandwiches. Like, all of them. All 3,000-something locations across the country are out. Gone, zero, goose egg.

Y’all. We love that you love The Sandwich. Unfortunately we’re sold out (for now). pic.twitter.com/Askp7aH5Rr

According to a statement from the fried chicken chain, they even ordered MORE than they thought they would need to get them through September, but the demand was so damn high that they didn’t even make it through August.

“It has been amazing to see our guests share their love for our brand and for the new Chicken Sandwich on social media and beyond, and we are truly humbled and grateful for their support,” the statement read. “The demand for the new Chicken Sandwich in the first few weeks following launch far exceeded our very optimistic expectations. In fact, Popeyes aggressively forecasted demand through the end of September and has already sold through that inventory.”

Not on Sundays though…