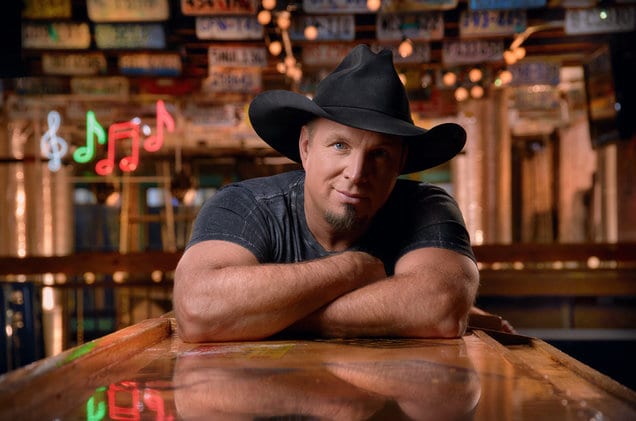 There’s no telling how many shows Garth Brooks has played over his career.

I mean seriously, it’s probably too high to count.

However, over the past month or so, the man has set out to parts of the country he hasn’t frequented in a long time.

A few weeks ago, he announced that he would be playing a show for the first time ever at the Baltimore Ravens’ stadium, and he’ll be playing Gillette Stadium, as well. And now, he’ll be taking his legendary live show to yet another NFL stadium, Lumen Field, the home of the Seattle Seahawks.

Slated for September 4th, the stadium show marks his first time in the Seattle/Tacoma area in four years.

And if you haven’t had a chance to witness a Garth concert firsthand, well here’s a glimpse at what one of his legendary shows look like.