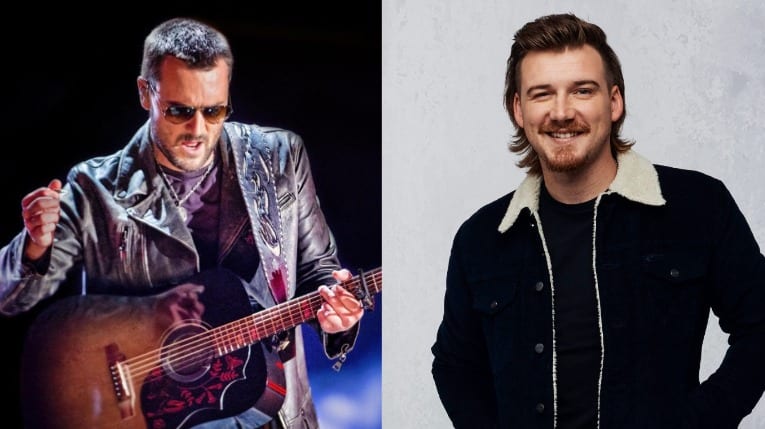 Morgan is out, Chief is in.

If you’re not familiar with Country Thunder, it’s one of, if not THE, biggest festival conglomerate in North America. With festivals in Wisconsin, Iowa, Florida, Arizona, as well as two in Canada, they’re bringing out a TON of country fans each year.

Unfortunately, it’s gonna be a no-go in Canada this year as well, but their four United States festivals officially have the green light.

Morgan Wallen was set to headline in Wisconsin and Arizona, however after his recent announcement regarding his participation in touring this summer, he has canceled his appearance.

“We, at Country Thunder, are very disappointed that Morgan Wallen has decided to cancel his 2021 events. We were looking forward to hosting Morgan just as much as everyone was to see him perform, and we wish him the best.”

But for the Wisconsin show, they managed to find a worthy substitute… Mr. Eric Church.

“In many ways Eric Church is the epitome of what fans expect from a Country Thunder headliner. The last time he played in Twin Lakes might be the biggest crowd we’ve ever had in these parts.”

Country Thunder Wisconsin is set for the week of Wednesday, July 14th through Saturday, July 17th. Chief will headline Friday the 16th.

Country Thunder Wisconsin – time to go to Church! @ericchurch plays this July in Twin Lakes, and we couldn’t be more excited to see you all there! Get your tickets now! pic.twitter.com/VcGOamLYmB

Morgan recently penned a handwritten letter to fans, thanking them for support, but also announcing his plans (or lack thereof) for the summer.

He assured fans that he would be back sooner rather than later, but also that he wouldn’t be performing at all this summer.