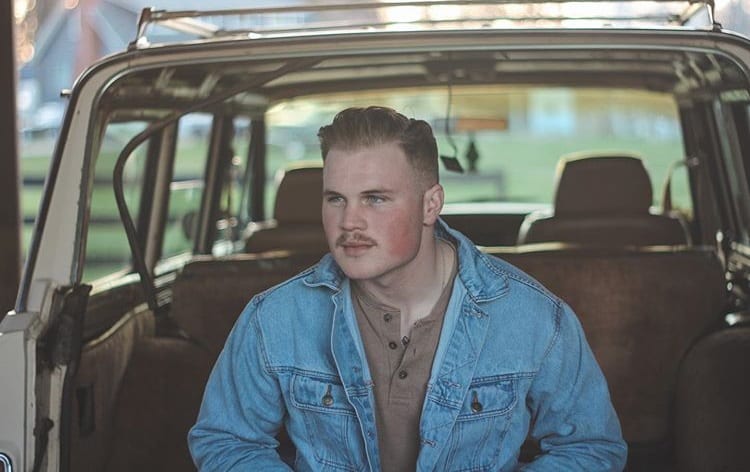 On the heels of two virtual concerts, one of which was streamed from the top of the Space Needle in Seattle, Washington, Zach Bryan is looking to keep the momentum going with the release of a new EP.

Titled Quiet, Heavy Dreams, the new project is set to drop on the 27th, one week from this coming Friday.

Zach shared a teaser to Twitter, featuring a clip of the unreleased “Traveling Man.”

Zach and the boys recently shared a live performance of the new song and Zach also has confirmed that “Birmingham” will be on the EP as well.

Hell yes it is. More rowdy than ever

Another EP, presumably recorded with Dave Cobb at RCA Studio A should also be on the way as well.