PSA: Shooting People With A Flare Gun Packed With Rice Krispies Is BAD 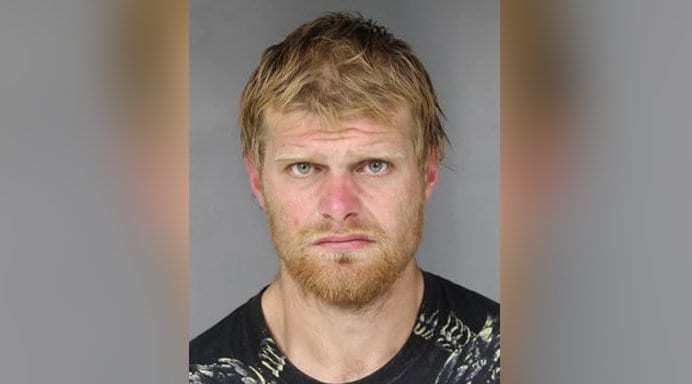 Nothing is sacred anymore, not even children’s breakfast cereal.

According to Fox 40, a Northern California homeless man was arrested after he packed a shotgun shell with Rice Krispies and shot it with a flare gun at another person. The victim suffered a non-life threatening injury to the hand and was treated at a nearby hospital, according to police.

Detectives caught up with the suspected shooter, 29-year-old Timothy Glass Jr., after he fled to Palco Marsh, site of a large homeless encampment. Police say one detective suffered a minor injury during the arrest.

But honestly, who knew you could pack a shotgun shell with Rice Krispies and load it into a flare gun. Our homeless MacGyver here, who oddly looks a lot like my own brother (it’s not, it just looks like him), is actually on the forefront of DIY home-defense solutions.

Mark my words, this will save somebody’s life from a home invader someday… and we have crazy Mr. Glass to thank.