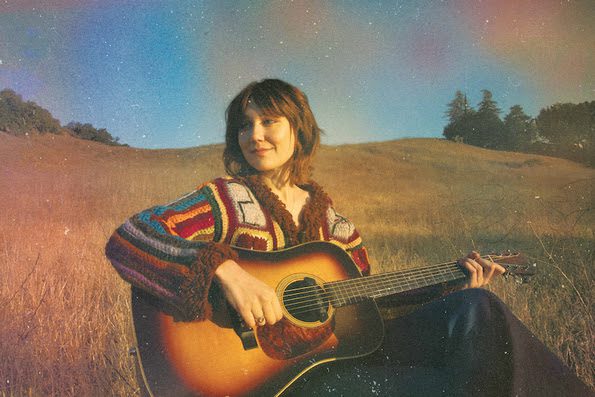 Produced by Jerry Douglas and recorded at Nashville’s Oceanway Studios, Crooked Tree is set to drop on April 1st.

She said that her inspiration to record a bluegrass album stems from her father, a music teacher and multi-instrumentalist, as well as her grandfather, a banjo player.

“I always knew I wanted to make a bluegrass record someday. Once I started writing, everything flowed so easily.

Sometimes I’ve felt an internal pressure to come up with a sound no one’s heard before, but this time my intention was just to make an album that reflected the music that’s been passed down through generations in my family.

I found a way to do that while writing songs that feel true to who I am, and it really helped me to grow as a songwriter.”

In celebration of the new album, the Northern California native is kicking off her headlining her “Molly Tuttle & Golden Highway” tour tonight in Seattle, Washington at the Tractor Tavern.