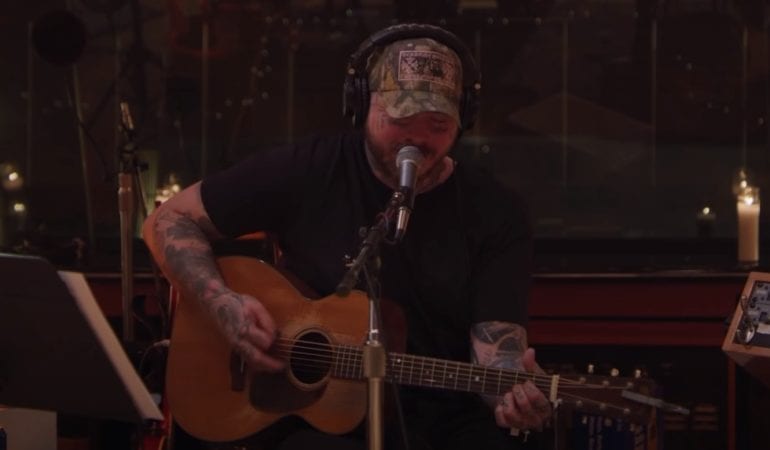 I mean, I said it back in August…

And as of right now, the running count on the donation jar says a whopping $236,000 was raised so far. Let’s keep it going.

But as good as all the performances were, the show was capped off with an absolute knockout performance from Post Malone, who just so happed to be in the studio with Dwight Yoakam’s band.

So yeah, does Post Malone singing country music surprise me? No. But he sounds pretty damn good doin’ it and sure as hell wouldn’t be mad if I got to hear some more.

And remember folks, this was all for charity so drop a few bucks in the tip jar if you can.