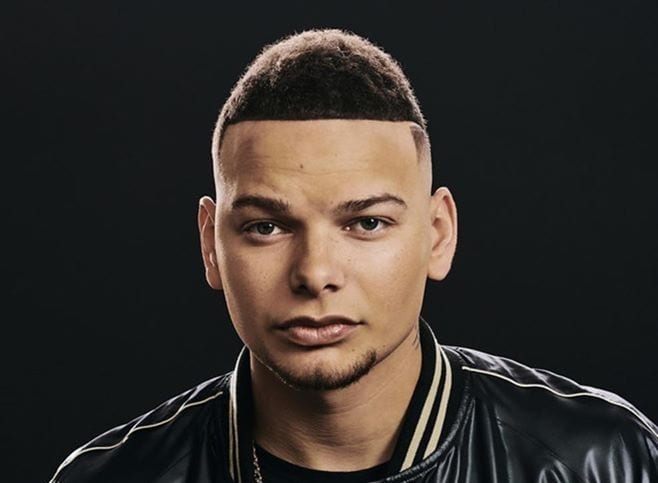 Looks like Kane Brown got lost in those woods and found himself a damn country song.

I’m kidding, he teased this song a long time ago. I just can’t pass up an opportunity to remind people that Kane Brown got lost in his own backyard.

Anyways, back to business…

Kane released his Mixtape Vol. 1 EP today, and in addition to a few shitty pop songs like his current single “Cool Again,” the new EP features a song called “BFE,” (which stands for “Butt Fuck Egypt,” for those of you that never been out in the sticks).

Like I said, he’s teased it before and even performed it live on that CMA Staycation show, but this is the first time we’ve got to hear the true studio version.

And I have to say… that’s a damn country song. A straight outta 1995, boot stompin’ honky tonkin’ country song.

Yeah, the lyrics are a bit corny, but so were half of these great, feel-good ’90s country songs that we still listen to today. You hear those tasty fiddle licks? That thing called steel guitar that you never hear on the radio anymore? Top it off with a nice plucky guitar solo and a boot stompin’ beat made with REAL drums and you’re looking at the recipe for a solid country song. I’m talking straight outta 1995 with that sound and I dig it.

Nine times out of ten, I’m not gonna like what I hear from Kane Brown. Half of the time he’s doing one of these pop collaborations with Nelly, John Legend, Khalid, some guy named Marshmello, whoever… and every once in a while he has a decent ballad like “For My Daughter,” but I’ll always give credit where credit is due every time.

Now if only he’d do more of it…

I don’t think it’s any coincidence that artists like Luke Combs, Jon Pardi, Midland, Ashley McBryde and Cody Johnson have really seen their stock shoot through the roof in the past year or so. Fans are hungry for real country music and they’re barely getting it on mainstream country radio.

But hey, if you keep cranking out pop collabs, keep getting on pop playlists and keep racking up these streaming numbers, I suppose that’s a way to make a living too…

Either way, a solid song from Kane Brown.