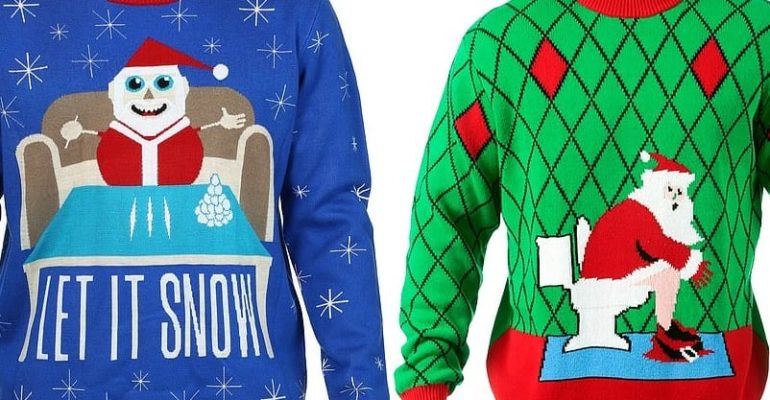 I mean, Tyler Childers said there ain’t nothing better than cocaine when the wind cuts cold, right?

According to Global News, Walmart has issued an apology and pulled several “ugly Christmas sweaters” from it’s Canadian website that featured Santa in some pretty un-Santa-like situations. One featured Santa sitting in front of a pile of “snow” cut into lines the table with the words “Let It Snow” underneath. The best part was the description of the product on the website:

We all know how snow works. It’s white, powdery and the best snow comes straight from South America. That’s bad news for jolly old St. Nick, who lives far away in the North Pole. That’s why Santa really likes to savour the moment when he gets his hands on some quality, grade A, Colombian snow. He packs it in perfect lines on his coffee table and then takes a big whiff to smell the high quality aroma of the snow.” 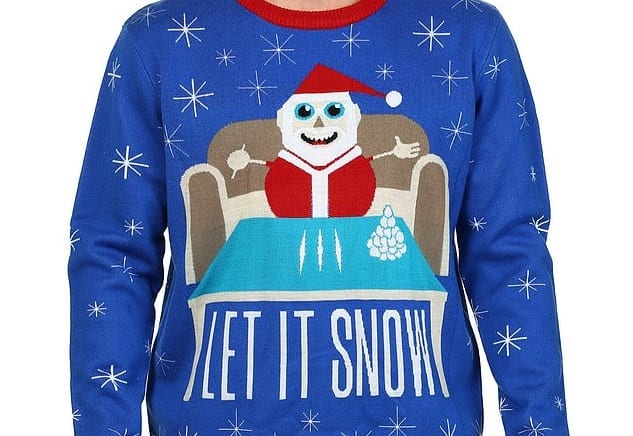 Walmart said in a statement that these sweaters were sold by a third-party seller on their website and “do not represent Walmart’s values and have no place on our website.” I dunno, I’ve been in Walmart recently, it looks like these represent your values pretty well.

The good news is that the seller, FUN Wear, still has the sweaters available on their website. So if you’re looking for an ugly Christmas sweater featuring Santa being tied up and whipped by Mrs. Claus, you’re still in luck.

And apparently this Christmas, maybe you should consider leaving Santa a pile of cocaine instead of cookies and milk. Maybe that’s what they meant by “white Christmas.”