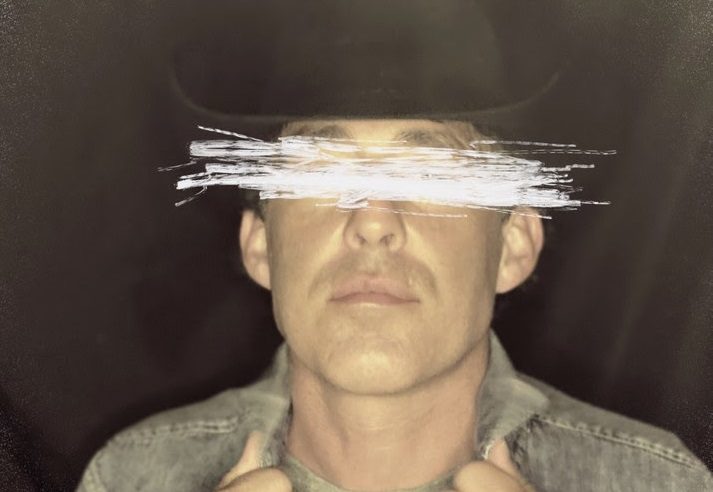 He was coming off his January 2021 album American Soul, and admitted that he was ready to put more stuff out for the fans, but he was gonna make sure he put out something both him and his fans would be proud of:

“I want to make the music that I am proud of and has no chains or restrictions, from my heart to the fans ears.”

He also said he was coming for the jugular of mainstream country music:

So I’ll tell you about the ‘Unwated Man’ album that comes out this summer… it was all songs that I wrote during the quarantine, there’s 10 songs, I picked ’em. It was really the first time I was like ‘there is no theme, these are my songs.

I’m going for the jugular of mainstream country music.”

He’s since released a number of lead singles, including the title track and his most recent release, “Cheap Seats,” and as we itch closer and closer to the heat of summer, Watson has given us an official release date for his Unwanted Man album.

Slated for Friday, June 17th, 2022, Watson produced Unwanted Man by himself, and wrote the majority of the songs by himself with the exception of two co-writes.

He also did a little homemade photo shoot for the cover art: Unwanted Man marks Watson’s 14th career studio album and his 18th album overall, with every album since 2010 landing at least in the Top 10 on the Billboard Country Album Chart. Three albums have debuted Top 5.

For more on the new album, check out the whole podcast here:

And listen to the new single, ‘Cheap Seats.”