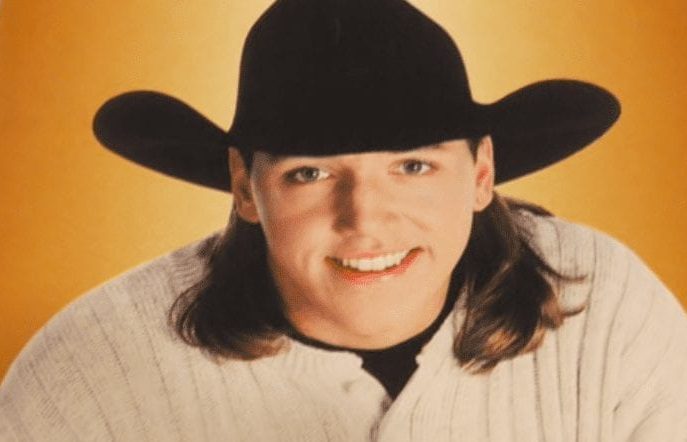 What if I told you that Jason Aldean’s first record wasn’t his self-titled album featuring hits “Hicktown” “Amarillo Sky,” “Why,” and more?

Now, what if I told you that his first record was actually almost decade earlier.

Jason Aldean broke on the country music scene in 2005 with the aforementioned self-titled album, and it actually featured quite a few songs penned by John Rich.

I was the summer heading into my junior of high school, just got that license and believe you me, the Aldean was bumping in my shit brown 1980 Plymouth Volare (yes that’s a real car, look it up).

Always, Aldean has lost my attention over the years (“Amarillo Sky” still slaps though), but the real point of this blog is that Jason Aldean’s 1996 record with his band the Young Guns, might just be some of his best work.

I mean, you won’t even believe your ears when you hear some of this.

“What She Don’t Know”

“The Young and the Restless”

Jason Aldean Sells 90% Of His Music Catalog For $100 Million

Sheesh, Jason Aldean is getting PAID.

According to Variety, Aldean has sold 90% of his recorded-music catalog to the indie Spirit Music Group…

The deal includes everything from his 2005 self-titled debut album, all the way up to his 2019 album 9. His longtime label, BBR Music Group, will keep its portion of his music rights.

Aldean weighed in on the move:

“It’s cool that a company like Spirit, that’s been around so long, has taken on my music catalog. It’s something really important to me, so I’m glad it’ll be looked after.”

“Jason Aldean has been a consistent hitmaker and trailblazer in country music for nearly two decades. His recordings have helped define the sound of modern country music.

Spirit Music Group is excited to partner with Jason and we look forward to further championing these important recordings to the world.”

“Jason Aldean is one of country music’s elite headliners and the breadth and depth of his work is undeniable. We welcome Jason’s impressive collection of works to the Spirit Music Group catalog and are committed to being an active partner in safeguarding and building upon the success of these recordings.”

If you were ever curious how Jason Aldean was doing financially, he’s about to get a whole lot more comfortable.

Then again, he already was…

I mean, here’s the backyard… at one of his houses.