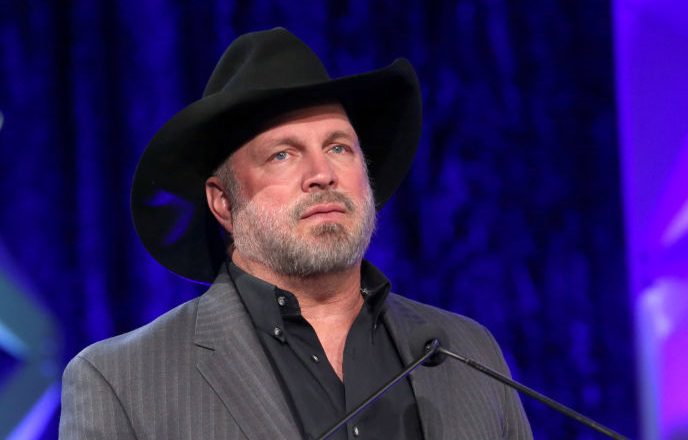 And just like that, concerts may once again be coming to a standstill.

As concerns about the spread of COVID-19 continue to grow, some singers are starting to rethink their tour plans. Garth Brooks announced today that he may put his Stadium Tour on pause.

Garth Brooks is scheduled to play in Kansas City, Missouri, on August 7th, and Lincoln, Nebraska, on August 14th, but the singer announced that they will be taking three weeks off after those two dates to assess the spread of the virus to that point.

Seattle will be the first city back after the three week halt, but Brooks is unsure if the concert will happen. He also has shows in Cincinnati, Charlotte, Baltimore and Boston on the books… all of which appear to be up in the air right now.

With that being said, his team also stated that there will be a pause on ticket sales for the Seattle show. They were supposed to go on sale this Friday, however, until they are sure they be able to perform in Seattle, no tickets will be sold.

“It breaks my heart to see city after city go on sale and then have to ask those sweet people and the venues to reschedule.

We have a three week window coming up where we, as a group, will assess the remainder of the stadium tour this year.

It’s humbling to see people put this much faith in you as an artist, and it kills me to think I am letting them down.”

Man, talk about a major bummer… it feels like concerts are finally starting to get back into the swing of things, and this happens. My guess is it’ll be a state by state thing, but either way, it doesn’t bode well for fall tours this year.

If COVID numbers continue to rise, shows will get canceled… it’s that simple.

Of course, Garth’s Nashville show at Nissan Stadium this past weekend will also be rescheduled after inclement weather forced them to close up shop before Garth even took the stage.