Caleb Kennedy Denied Bond In Fatal DUI Case, Says He Only Took One Hit Of A Vape What an awful situation all the way around.

A 17-year-old high school kid with the shot at a bright future in country music and then on the other side, a 54 year old father and husband, a brother and a son… killed in a tragic accident.

Your heart just breaks for the family… I can’t even imagine.

The former American Idol star was arrested and charged on a count of felony DUI resulting in death after he drove his truck down a private drive and struck Larry Duane Parris.

“He took away a husband, son, daddy, a brother and a best friend,” said his cousin Tammy Pridmore at the bond hearing today. “He can’t come back.”

Caleb’s truck ran over Parris and crashed into a garage where he worked to repair boats. When the family came outside, Caleb was holding Parris, crying, apologizing, and trying to resuscitate him.

However, as it turns out, Caleb wasn’t drinking on Tuesday afternoon. On his way to his girlfriend’s house, he claims he took one hit of a vape pen from a friend during a stop to Walmart.

He didn’t know what was in the vape pen, however, his defense argues that whatever was in the pen may have mixed with the medication he was on… impairing his ability to drive. The arrest warrant cites marijuana as the substance.

However, his bond was denied.

Magistrate Daniel Burns left it up to the Circuit Court to set the bond, despite attorney Ryan Beasley arguing that he’s just a high school kid wit no record, no flight risk, he wasn’t drinking all day and got behind the wheel, and he was apologetic and remorseful. He also argued that much more egregious DUI cases received bond.

You can watch the full bond hearing below, which also includes audio footage of the gut-wrenching 911 call.

Caleb had a promising start on the show, but he wound up leaving the show after an old Snapchat video resurfaced of him posing with a buddy who was wearing a “white hood.”

His mom said they were 12 at the time and had just watched the movie The Strangers: Prey at Night, so that’s what they were imitating.

He later opened up about the incident, and his experiences on the show with the Spartanburg-Herald Journal:

Kennedy also released an EP of several of his originals back in March, and most recently, a song called “Raised On Dirt” in September. 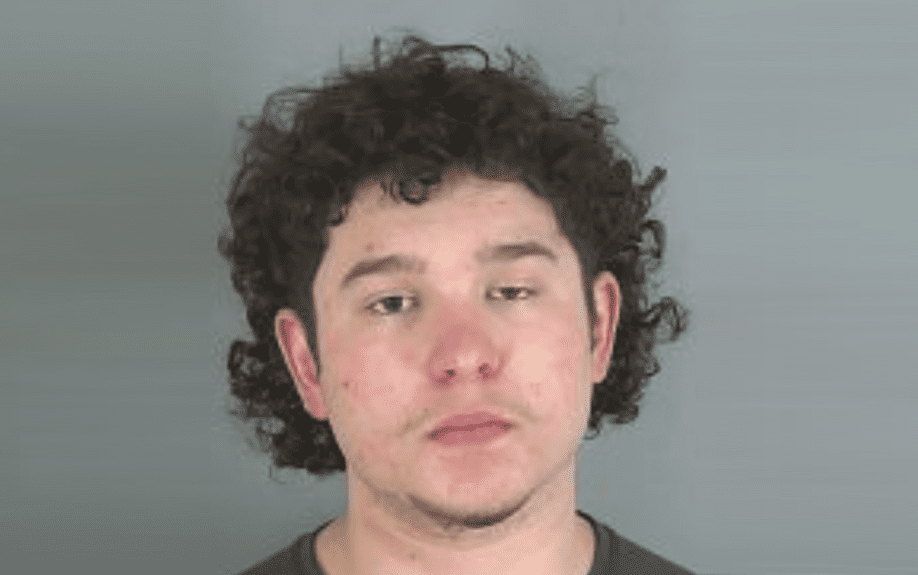