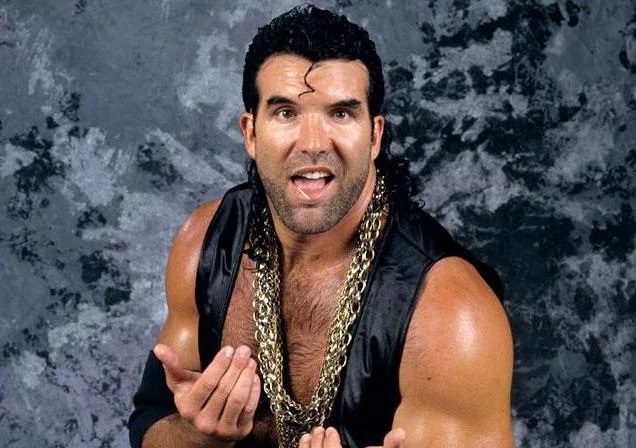 Prayers up for Scott Hall.

According to PWTorch.com, former WCW and WWE wrestling star Scott Hall is on life support at Wellstar Kennestone Hospital in Marietta, Georgia, after he suffered three heart attacks Saturday night.

The heart attacks are believed to be a result of complication from hip surgery last week, after a blood clot formed and traveled to his heart.

A two-time Hall of Famer, Hall wrestled under the name Razor Ramon in the WWF, and under his own name in the WCW. He was a founding member of WCW’s New World Order along with Hulk Hogan and Kevin Nash.

He was scheduled to appear in Dallas for WrestleMania this week.

Hall has had a history of health problems, including cardiac issues in 2010 that resulted in him getting a defibrillator and pacemaker implanted in his chest.

He also had a history of heavy drug and alcohol abuse.

Thoughts are with the legendary, Scott Hall. He is currently on life support after suffering from 3 heart attacks. pic.twitter.com/SzAjEZRXBe