Natty Light Calls Out Coors Light For Stealing Tweet: “It Was Funnier When We Tweeted It” 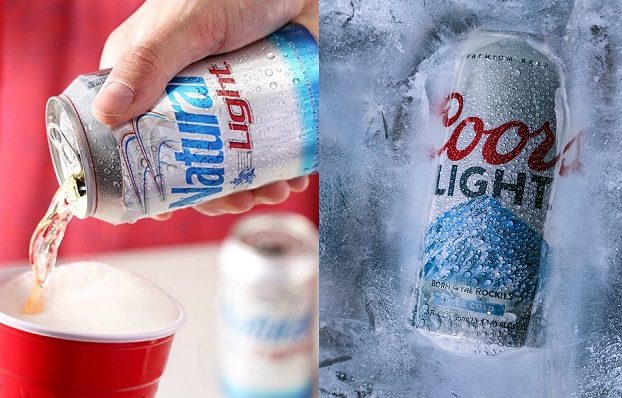 Coors Light seems to be stepping up their Twitter game lately. Taking on a little more personality, a little more edge, Coors Light threw out a tweet last week using the popular “you’re in the DMs… we’re not the same” angle that’s all over social media.

Loyal Natty drinkers were quick to pile on in the comments:

Looks like the original light beer has no original tweets 😂 https://t.co/RCtPzYoBrd

They can’t come up with their own material 🤷‍♂️