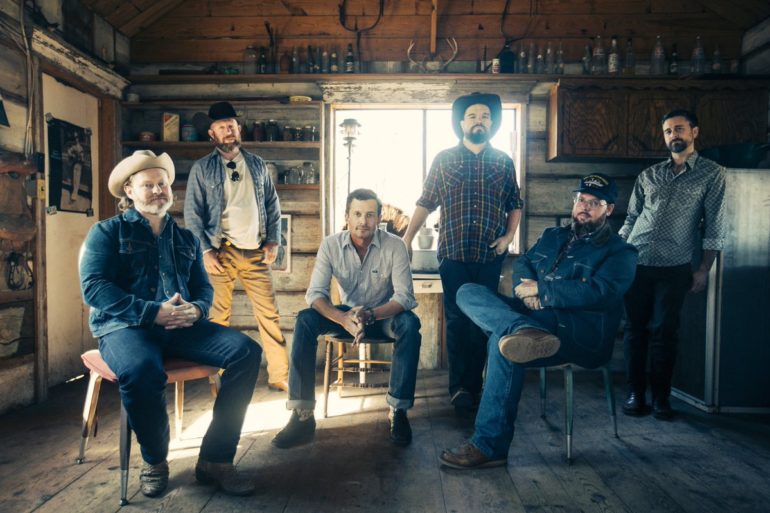 Yes indeed, Christmas has come early, nature is healing, and all is right in the world, as yesterday, the great Turnpike Troubadours officially announced the end of their two and a half year hiatus.

The Oklahoma-based band shared a group photo on their social media, officially declaring the return of the kings, which led to a number of hilarious reactions all across the interwebs.

They also shared this glorious image of a Phoenix rising from the ashes:

So… what’s going on?

Are we going to get a new album? Two new albums, including an Evan Felker solo album? Will there be a 2022 tour? I NEED TO KNOW!

However, we DO know that the fellas are set to play the stunning Red Rocks Amphitheatre in Morrison Colorado on May 14th, 2022. With Reckless Kelly and Shovels & Rope in support, it’s guaranteed to be a can’t miss show.