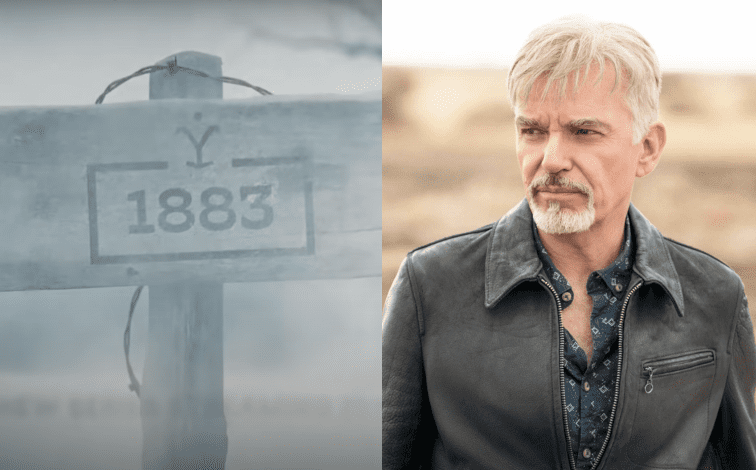 An already-stacked cast just got even more star power.

It was recently announced that 1883, a prequel to the Paramount network hit series Yellowstone, was in the works, a further expansion of Taylor Sheridan’s Yellowstone universe.

An origin story of the iconic Dutton Ranch, 1883 tells the story of James and Margaret Dutton, the original patriarch and matriarch of the Dutton family, who with the help of Shea Brennan, make the treacherous journey from Texas, across the Great Plains, to settle in Montana… where the Dutton family still resides today.

We learned that Sam Elliott, Tim McGraw and Faith Hill would handling the lead roles, with the McGraws playing the Duttons and Sam Elliott leading the expedition.

And now, we’ve learned that Billy Bob Thornton has signed on to guest star as Marshal Jim Courtright.

Thornton is also recently wrapped production on the fourth and final season of the Amazon series, Goliath.

And we know they’re going BIG in the production department, essentially building a brand new town near Fort Worth, Texas, as well as 30 wagon trains that the crew will literally take all the way to Montana. The set will eventually become a real-life city on wheels.

And speaking of, we also got some new leaked images from the set today, showing Tim, Faith and Sam Elliott at the Fort Worth Stockyards before production moves to Weatherford, Texas.