The NASCAR Cup Series Playoffs are officially underway, kicking off in Darlington tonight, and one the top drivers, one expected to make the finals, is already in trouble.

Dubbed “The Track Too Tough to Tame,” it lived up to the nickname for Kyle Busch whose night ended early after he made contact with Austin Dillon and slammed into the wall.

Obviously pissed off, Rowdy drove his damaged 18 car off the tracks ramming through a barrier of cones. And while nobody appeared to be in danger, folks were quick to get the hell out of the way.

Should Kyle Busch be called to the NASCAR hauler for this? pic.twitter.com/uONT02RugP

And then in the post-crash interview, Busch said it wasn’t the fault of the 3 car (shockingly), but he tore the rest of the team a new one.

“We’re running like shit, we got wrecked, so that’s what you get when you run like shit. Shouldn’t be there… I don’t know what our problem is.

The M&M’s Camry was not very good, we’re running terrible, and we got wrecked… wasn’t the 3’s fault.”

When asked about trying to win one the next two races, two tracks that Kyle is historically pretty good at, he didn’t hold back:

A clearly frustrated @KyleBusch did not hold anything back after his early exit in the #Southern500#NASCARPlayoffs pic.twitter.com/nz8Gmahx3d

It's been a "tough" night for #NASCARPlayoffs drivers.@KyleBusch #Southern500 night is over in stage two. pic.twitter.com/kJI8KuewNE 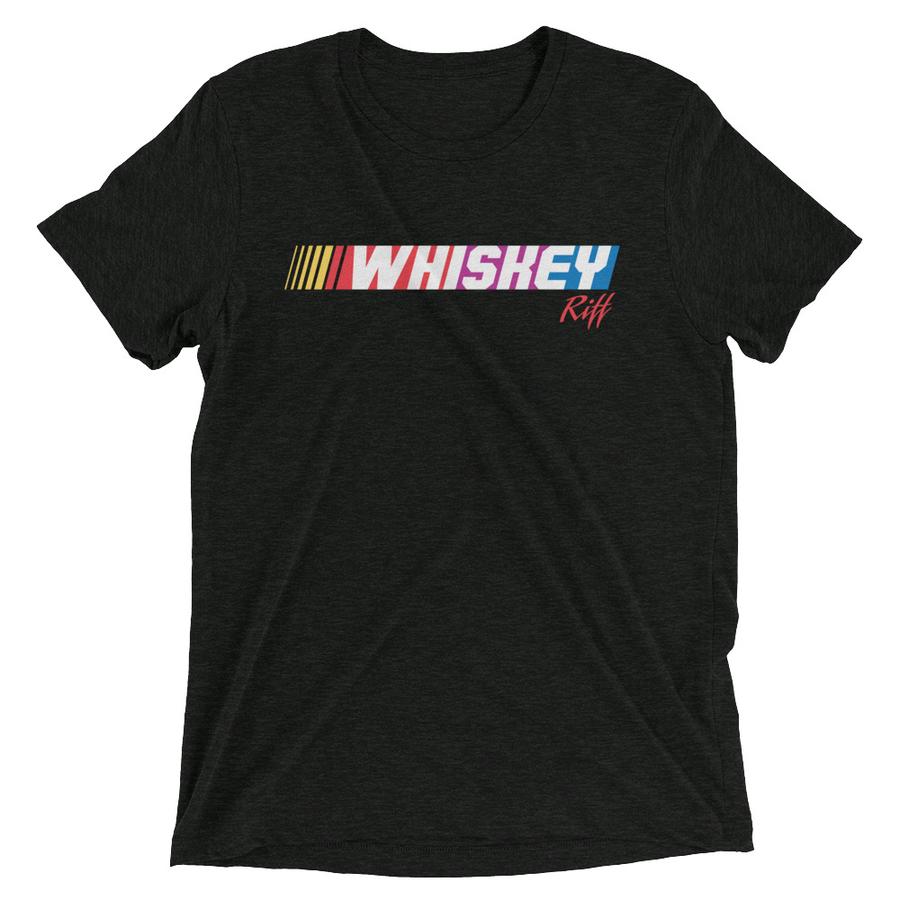