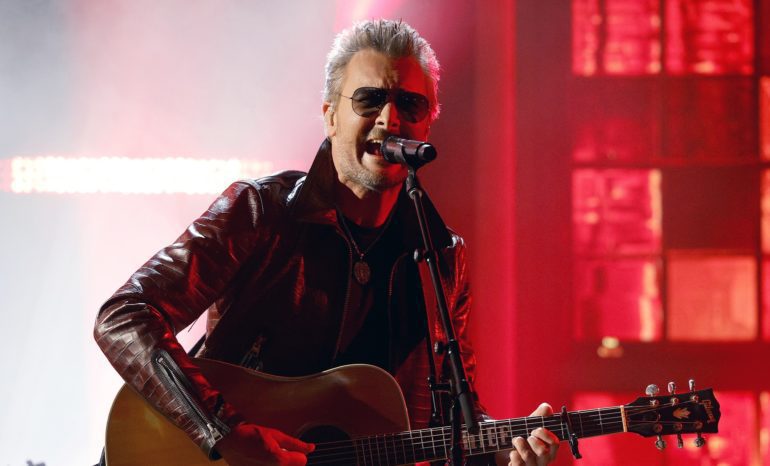 It’s no secret that Eric Church is is a BIG Bob Seger guy.

He even opened up for him back in the day (shortly after he got kicked off of the Rascal Flatts tour for playing too long and loud).

And is latest single, “Heart On Fire,” is even reminiscent of Bob’s hit single “Night Moves.”

According to a new interview with Billboard, Eric is well aware:

“It’s ok if I’m ripping off Bob… there’s worse people to rip off.”

It was also the first song written and recorded for the new Heart & Soul project, a song that set the tone for the entire month-long writing/recording session:

“The band was a little confused about what was going on. Everybody up there was kind of wondering how this was going to go.

That song really helped me because I knew I loved the song, I knew it had the potential to be really good, and it was a good icebreaker to have people get in the groove.”