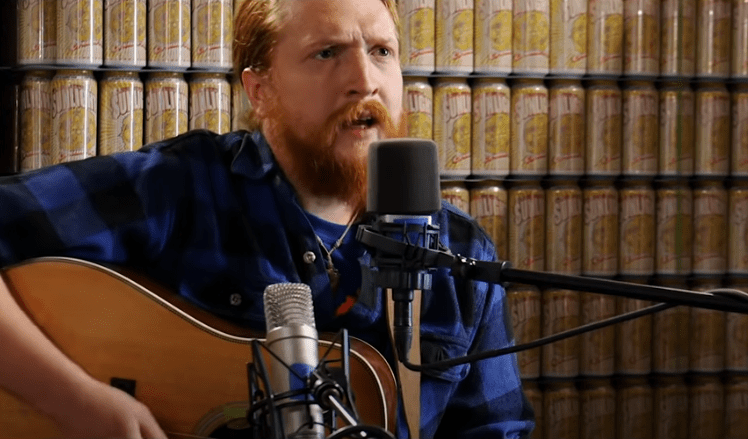 If you’re a fan of Ray LaMontagne, there’s no question that you’re familiar with “Jolene” from his 2004 debut album, Trouble.

To this day, it’s still one of, if not the, biggest hit of his entire career, and it was even recorded by Zac Brown Band for their debut, major-label studio album, The Foundation, in 2008. We’re talkin’ OG “Chicken Fried” Zac Brown.

It’s been covered by a number of other artists including Justin Timberlake, and also was featured in, The Town, starring Ben Affleck and Jeremy Renner. You know, the movie where they try and rob Fenway Park.

If you’re not familiar at all, I’ll just say that LaMontagne a phenomenal singer/songwriter. The kind of guy that can sit on a stool by himself and bring an entire room to its knees.

Not unlike another singer/songwriter we all know named Tyler.

A few years back, Tyler performed a cover of “Jolene” at the Listening Room in Lexington, Kentucky, and he absolutely knocked it out of the park. The grit, the pain, the longing… you can hear every ounce of it in Tyler’s voice.

If only we could get a proper recording of this gem.

Here’s a live performance from Ray himself as well.