For my money, Billy Strings might be the most talented dude in music.

Captivating songwriting rivaled only by his phenomenal picking skills, the dude is on another planet.

And after the success of his Grammy-winning album Home, Billy is looking to keep that momentum going with the release of his next album, Renewal.

Produced by Jonathan Wilson and recorded at Nashville’s Sound Emporium Studios, Renewal will be more than just a bluegrass album, it will feature a wide variety of Billy’s influences including classic rock, metal, psychedelic music and more.

“A lot of people call us a bluegrass band and I don’t even know if that’s what we are anymore. You’ve got to let the song do its thing.

So that’s what I try to do… write songs and let them come out however they do. I listen to it now and it’s emotional. I’ve always doubted myself, and I still do, but this album makes me think, ‘Hey, you’re doing all right, kid. You just need to keep going.’”

Renewal is due out September 24th. 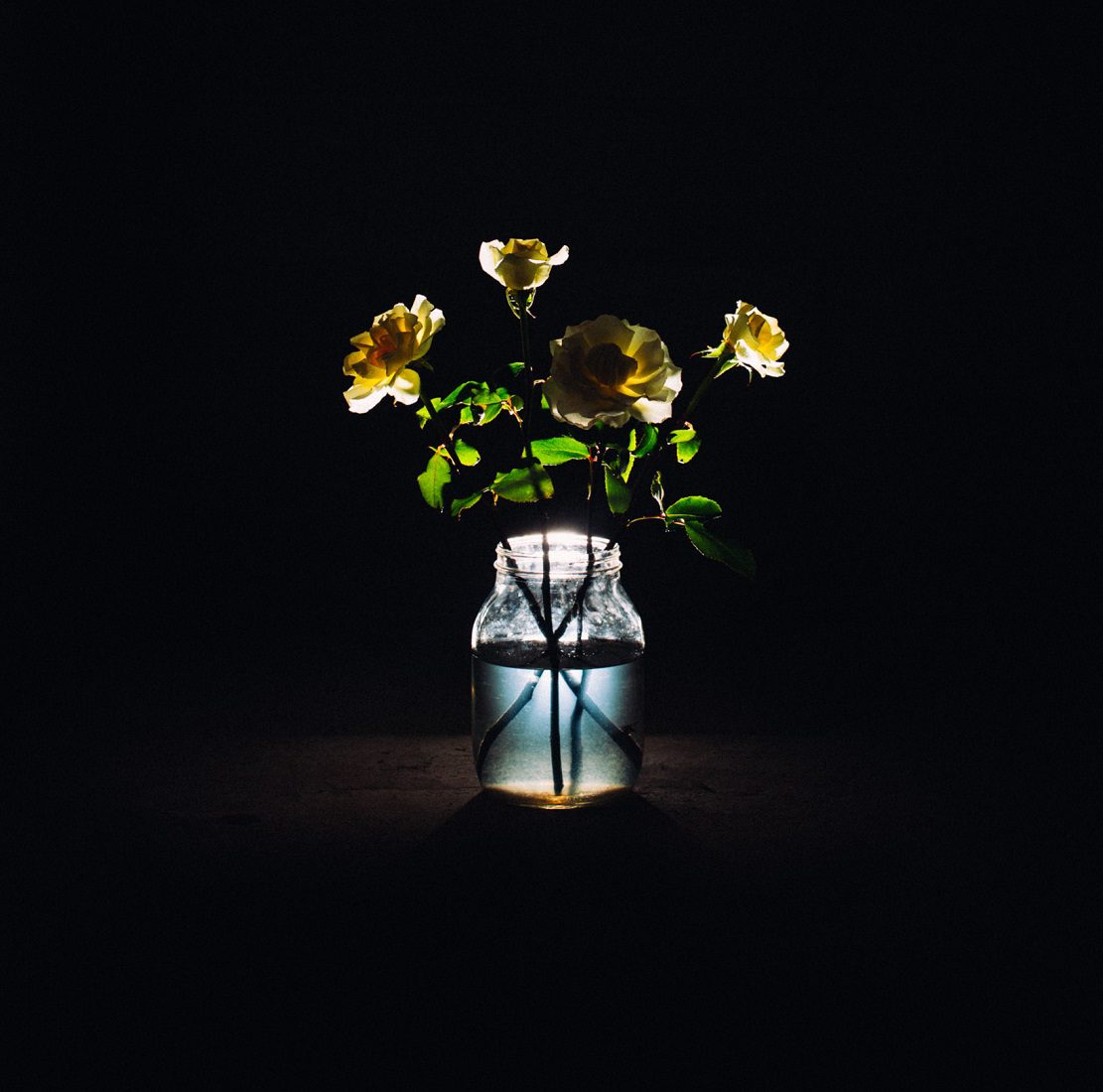