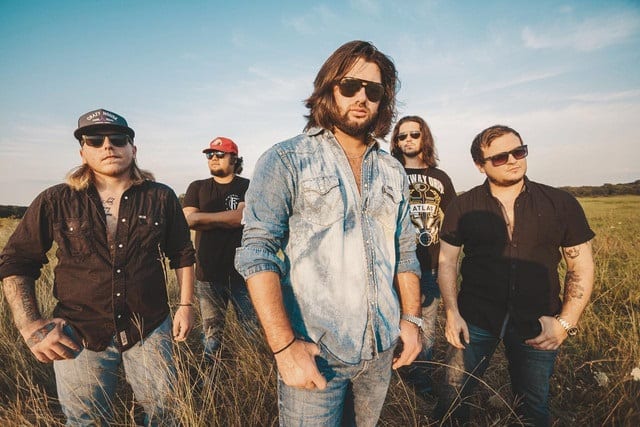 Throw it back to Koe Wetzel and the Konvicts…

Koe Wetzel has been popular in circles around Texas for awhile, but it wasn’t until his second album, Noise Complaint, that he started to get recognition outside of the live music scene with songs like “February 28th, 2016,” “Something To Talk About,” “Love (ft. Parker McCollum)” and “Fuss and Fight.”

His first album, titled Out On Parole (fitting for the band name at the time), was released in 2015, and while it’s pretty solid, there is one song on there that is just on another level: “Wine Glass.”

Listen to these lyrics, compare them to others on the record and you’ll see a clear difference. This song is just deeper and better than the rest, and probably what drove people to Koe at the time, the potential for greatness that we’re seeing now.

Not saying the other songs on the album are bad, but come on, this one is just on another planet.

Turn it up and play it loud, this one is an absolute jam.