Eric Church On Upcoming Triple Album: “I Beat This Thing To Death Going ‘This Can’t Be That Good’… But It Was” 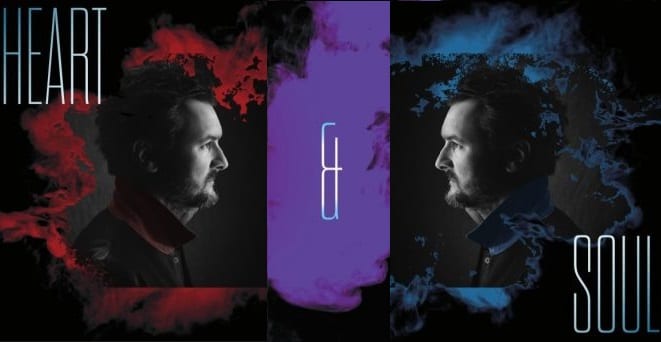 Eric Church is calling his shot.

With the announcement of his upcoming TRIPLE ALBUM, Heart & Soul, Eric has confidently said that it’s their best work yet. That’s right people… better than Sinners Like Me, better than Chief, better than all of it.

And he doesn’t say that lightly, Eric ran it through the ringer:

Take it to the bank.