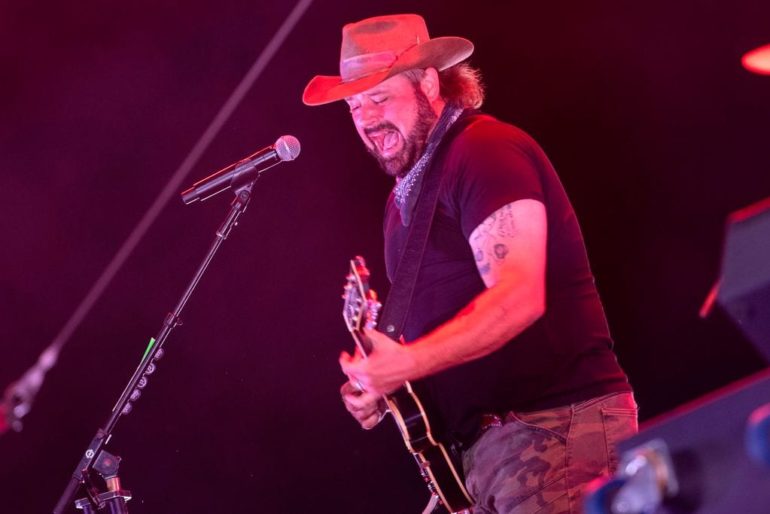 Quick rant here: Randy Houser is incredibly underrated, and has one of the best (and most powerful) voices in country music. If you never dove into his last album Magnolia (2019), do yourself a favor and crack a bunch of beers to that one today.

Now, back to the new music.

Houser showed off those vocals and his songwriting with a new tune he wrote with Jeff Hyde and Ryan Tyndell called “Take It To The Bank.” This one has “hit” written all over it if Randy ever releases it, hopefully on a new album coming soon…