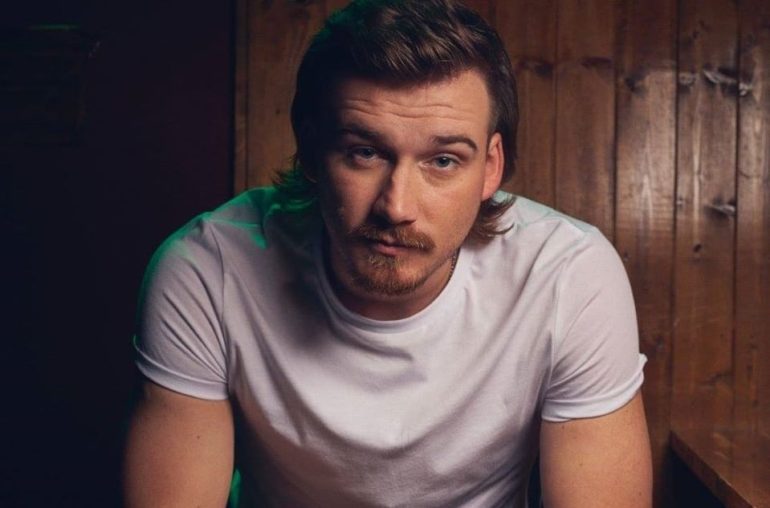 Ever since Morgan first teased his “7 Summers” demo back in April, fans have been begging for him to release it. And now, here we are in August, summer is about over, and that day has finally come.

“This one is out because of y’all. Do what ya do.”

Written by Morgan himself along with Shane McAnally and Josh Osborne, “7 Summers” finds Morgan thinking back about an old flame from years and years ago, just wondering if she still thinks about the times they spent together.

If you still think about that “one that got away,” you can undoubtedly relate. And if you’ve been stuck in quarantine for the past 6 months, depressed because summer is about over and it kind of feels like it was about 7 summers ago the last time you had any damn fun, you can also undoubtedly relate as well.

“But I wonder when you’re drinking if you, find yourself thinking about
That boy from East Tennessee
And I know we both knew better, but we still said forever
And that was seven summers, a Coke and southern comfort,
Were we dumb or just younger, who knows?
Back then you used to love the river, and sippin’ on a sixer with me
Does it ever make you sad to know, that was seven summers ago?”

And yeah, the fans are going fucking bonkers…

7 summers is out so I’m playing it over and over, also going to cry and wish I had a love life brb

Morgan is currently working on putting together his sophomore album, which has yet to be named. However, his debut album If I Know Me, just topped the Billboard Country Albums charts after a record setting 114 weeks on the chart.