Man Saws His Neighbors Garage In Half Over Property Line Dispute 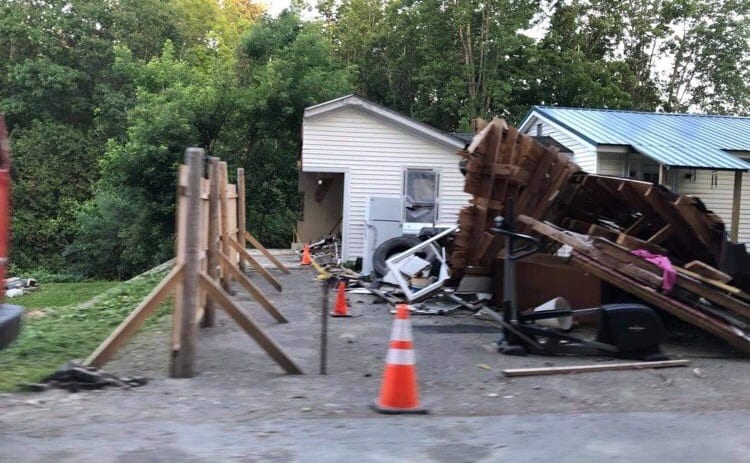 If you guessed Maine (which I know none of you did) you’d be correct.

“There’s been a property-line dispute for a couple of months and obviously that was the result between Mr. Brawn and the owner of the other building,” Dover-Foxcroft police Chief Ryan Reardon said.

I’ve seen neighbors get into property line disputes before, and every once in a while you see a guy tear down a tree, pull down a fence, but to saw another man’s garage in half… that’s downright hysterical.