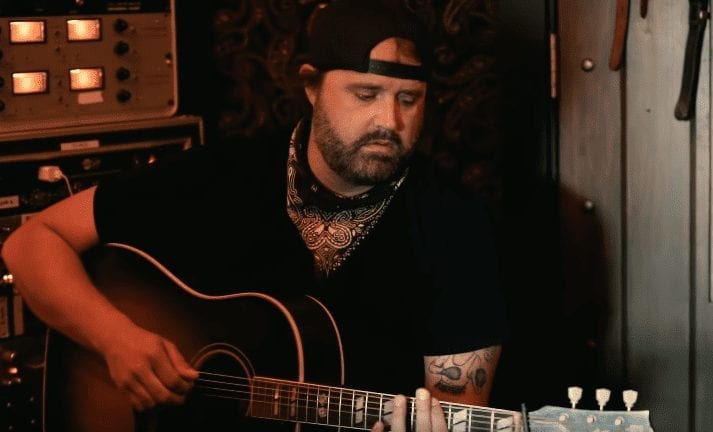 Whether it’s his own songs, a Kenny Rogers classic, or the damn yellow pages, Randy Houser is going to make it sound great.

His voice is just that damn good.

With the awful news of Kenny Rogers’ passing, many artists took to social media to share thoughts and prayers, their memories, and even a few covers here and there, but Randy went a step further, got in the studio, and recorded his own version of Kenny’s 1982 hit “Love Will Turn You Around.”

As it is with just about anybody in country music, Kenny was a huge influence on Randy’s music.

“Kenny Rogers was a huge influence on me as a singer and artist.  When I heard he passed, I was hurt like many others.  Since I have been home I went downstairs into my studio and decided I would do something to hopefully honor him.  So, here it is.  I hope this helps bring some peace and positivity to the world in his honor.”