Reba Out, Keith Urban In As Host Of The 55th Annual ACM Awards 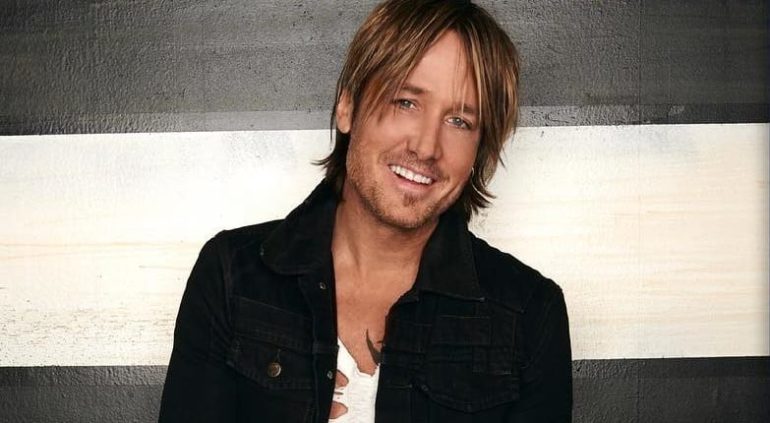 16-time ACM Awards host, and pretty much everybody’s favorite person in country music, Reba McEntire, is out and the reigning Entertainer of the Year, Keith Urban, is in.

Reba returned to host the previous two years, and for the most part, she’s been the highlight of the show. Prior to that, Luke Bryan co-hosted the show with Dierks Bentley for two years and with Blake Shelton for three.

The 55th Academy of Country Music Awards will be held Sunday, April 5th in Las Vegas. The nominees will also be revealed shortly.