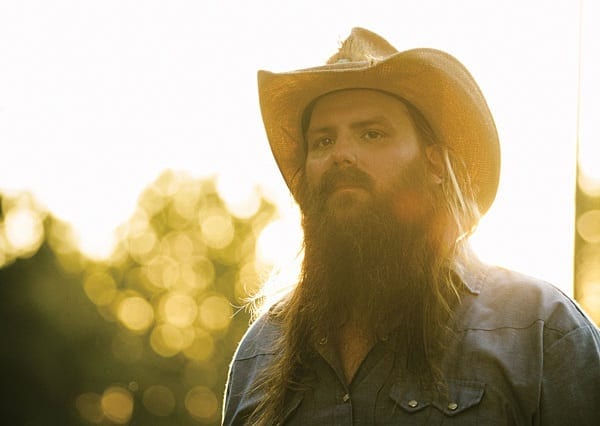 And Wrigley Field, Madison Square Garden, The Gorge Amphitheater… these are just some of the venues that Chris and company are going to be playing.

This summer, Chris will be headlining the iconic Wrigley Field alongside The Highwomen, Jason Isbell and the 400 Unit and The Dirty Knobs with Mike Campbell, meanwhile additional guests along the tour include will include Dwight Yoakam, Elle King, Hank Williams Jr., Kendell Marvel, Margo Price, Nikki Lane, Sheryl Crow, The Marcus King Band and Yola.

Chris will also be headlining the Texas Rangers new stadium as the first official event at Globe Life Field alongside Jamey Johnson, Willie Nelson and Yola.

Chris has also been playing a lot of new music lately so stay tuned for an album announcement at some point this year. Fingers crossed it comes sooner rather than later. Either way, its going to be a fun summer, get your tickets people.