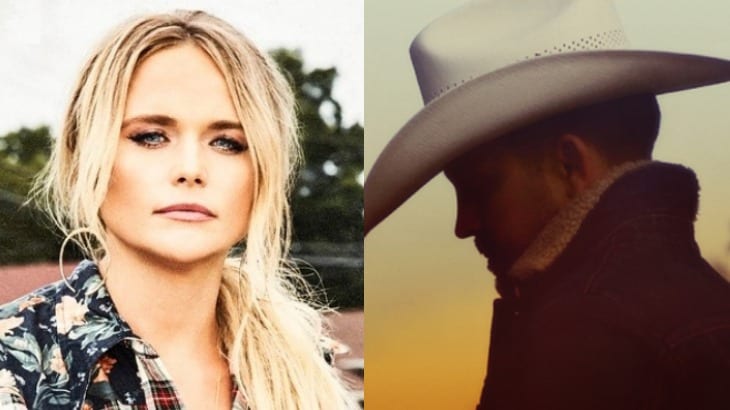 Is Justin Moore & Miranda Lambert’s “Old Habits” The Most Underrated Country Song Ever?

The other night, while riding a completely empty Chicago city bus back to my apartment, this gem from 2013 came up on the shuffle. God bless the shuffle function.

I’m talking about “Old Habits” from Justin Moore’s Off The Beaten Path record, featuring the great Miranda Lambert. And as I was stepping off the bus, it hit me… this might be the most underrated country song of all time.

Justin Moore and Miranda Lambert’s “Old Habits” might be the most underrated country song of all time.

I literally was just drunkenly lecturing someone about this exact thought. Then I proceeded to make them play it while I screamed Miranda’s part.

Unfortunately, thanks to more of the bullshit country music politics that us fans have to suffer through, the song was never released as a single. But it should’ve been. In an old interview with Rolling Stone, Moore said that he would’ve like to release it, but like I said before, some label issue stood in the way.

“I’d love nothing more for the opportunity for that song to be a single. But there’s backroom stuff that the fans don’t really care to hear about that make it at least challenging to do that.”

Can we just start releasing and playing the best songs? Wouldn’t that be nice?

Anyways, in case you missed this one back in 2013, here’s Justin Moore and Miranda Lambert’s “Old Habits.”