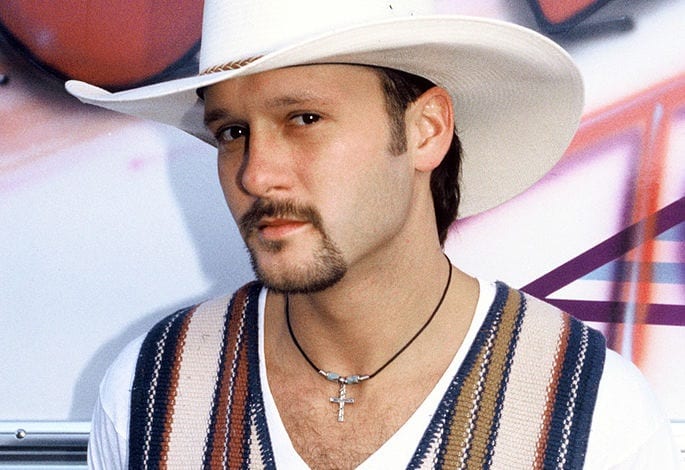 8 Tim McGraw Songs From The 90’s That You Loved, But Might’ve Forgot About

Most newer artists (and even some of the greats) will often throw a good cover song into their set to get the crowd going.

It’s cool to be at a similar age with a lot of upcoming artists, because we all grew up on the same music. For those of us that grew up in the 90’s, Tim McGraw was one of the biggest influences of the time, and still is to this day. Even in this past year, I’ve seen Michael Ray cover “I like It, I love It,” Jordan Davis covered “Something Like That,” and Mitchell Tenpenny released a cover of “Just to See You Smile.”

These are all great and absolute classics, but there are so many more Tim McGraw songs from the 90’s that are worthy of bringing back to your attention.