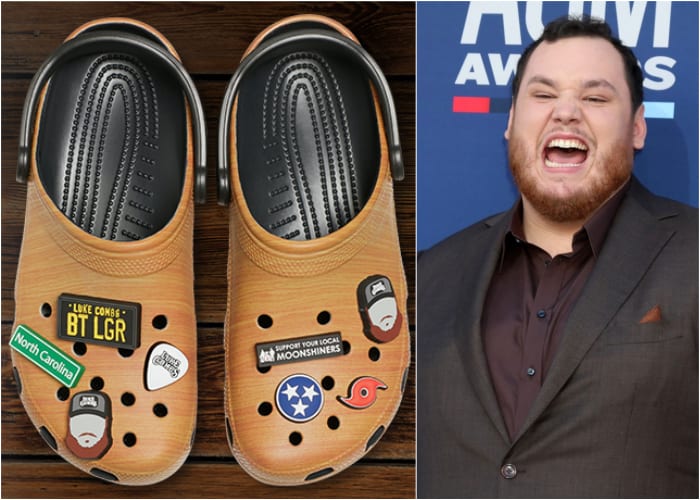 He went and did it again.

If you remember back to CMA Fest earlier this year, Luke Combs released a limited-edition pair of Crocs, available only at CMA Fest. Of course they completely sold out in a matter of minutes and pairs started showing up on eBay for upwards of $300 bucks. It was pretty awesome, but also pretty short-lived.

However today, Luke announced that he will once again be teaming up with Crocs to bring his fans a brand new Luke Combs/Crocs collaboration. No word yet on the design, but November 14th, the week after the release of his new album What You See Is What You Get, Luke’s new Crocs collab will be hitting the shelves at Crocs.com

If it’s anything like last time, these bad boys are going to sell out fast.