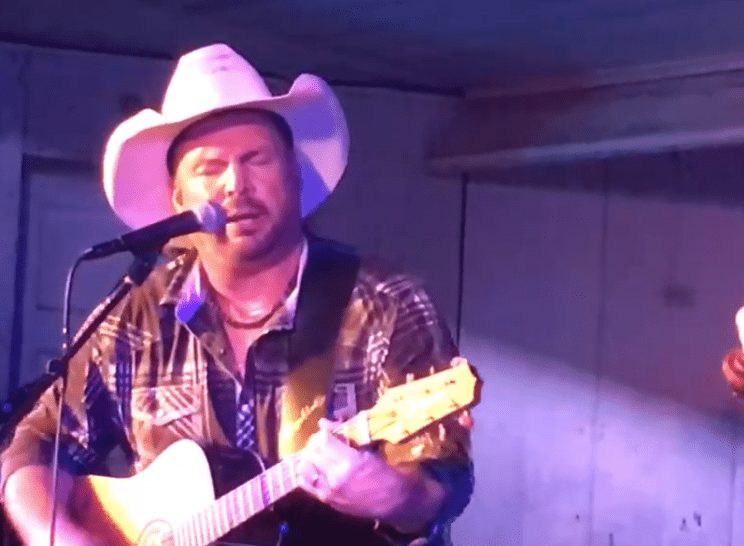 “Amarillo by Morning” was originally written in 1973 by Terry Stafford and Paul Fraser and recorded by Stafford – there’s a different recording we all remember, however.

About 10 years later, a man by the name of George Strait released his own version of the soon-to-be classic – the rest, as they say, is history.

Garth Brooks has always singled out Strait as an idol, so when he made his Dive Bar Tour stop at the legendary Gruene Hall in Texas last month, he honored the great King George with is own version.