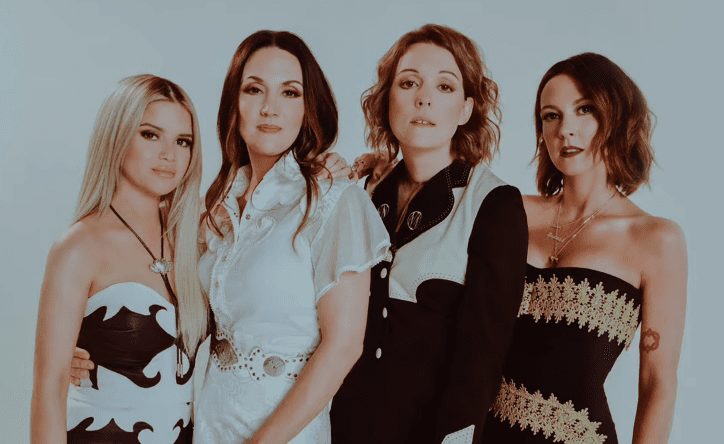 The Highwomen are tipping their cap to The Highwaymen, the iconic country music supergroup composed of Willie Nelson, Johnny Cash, Waylon Jennings and Kris Kristofferson, by rewriting their 1985 hit single, “Highwayman.” Featuring support from Yola and background vocals from Sheryl Crow, the band rewrote the lyrics from a woman’s perspective, calling it “Highwomen.”

The song premiered this morning on Apple Music’s Beats 1, where the group discussed working with the original “Highwayman” songwriter Jimmy Webb.

“Yeah, we sent it to him. We asked him if he wanted to contribute to the rewrite and we told him what the concept of the movement and the band was, and he wrote us back and said that he felt that it was spot on, and we were complimented by that to no end, but beautiful.”

The Highwomen’s self-titled, debut album is set to drop on September 6th.

Of course here is the original, performed by Willie Nelson, Johnny Cash, Waylon Jennings, and Kris Kristofferson, known collectively as, “The Highwaymen.”