Kid Rock Goes Crazy On Twitter, Says Taylor Swift Would “Suck The Doorknob Off Hollyweird” To Be In Movies Kid Rock just went crazy on Twitter in a tweet attacking Taylor Swift that has resulted in him being the #1 trending topic on the platform.

And it looks like she will suck the door knob off Hollyweird to get there. Oldest move in the book. Good luck girl.”

I took a screenshot of the tweet, in case he deleted it, but knowing this guy, don’t think he’ll be deleting it, or apologizing.

We should be able to disagree about politics (Kid Rock and Swift do NOT share the same views), without it getting to this.

Kid Rock & John Daly Jam Out To Tyler Childers Together

John Daly and Bob Ritchie… for better or for worse, two American legends.

Golf buddies, beer buddies, making headlines for controversial reasons buddies, Kid Rock and John Daly have become poster boys for the “I don’t give a fuck” approach to life. And whether you like them or not, they definitely know how to have a good time.

I don’t have much context here, but the duo was filmed jamming out to Tyler Childers’ “Whitehouse Road” on the bus, and if it isn’t a real life “Me And The Boys” meme, then I don’t know what is.

So the next time you and friends are just sitting around, drinking some drinks, smoking some smoke, and listening to some good country music… you know the kind of shit that all of us do every weekend, just think… John Daly and Kid Rock are probably doing the same thing.

And then Bob going shirtless with the overalls… gotta love it.

Lady Gaga set the internet ablaze with her video mocking rednecks as she endorsed Joe Biden for President. 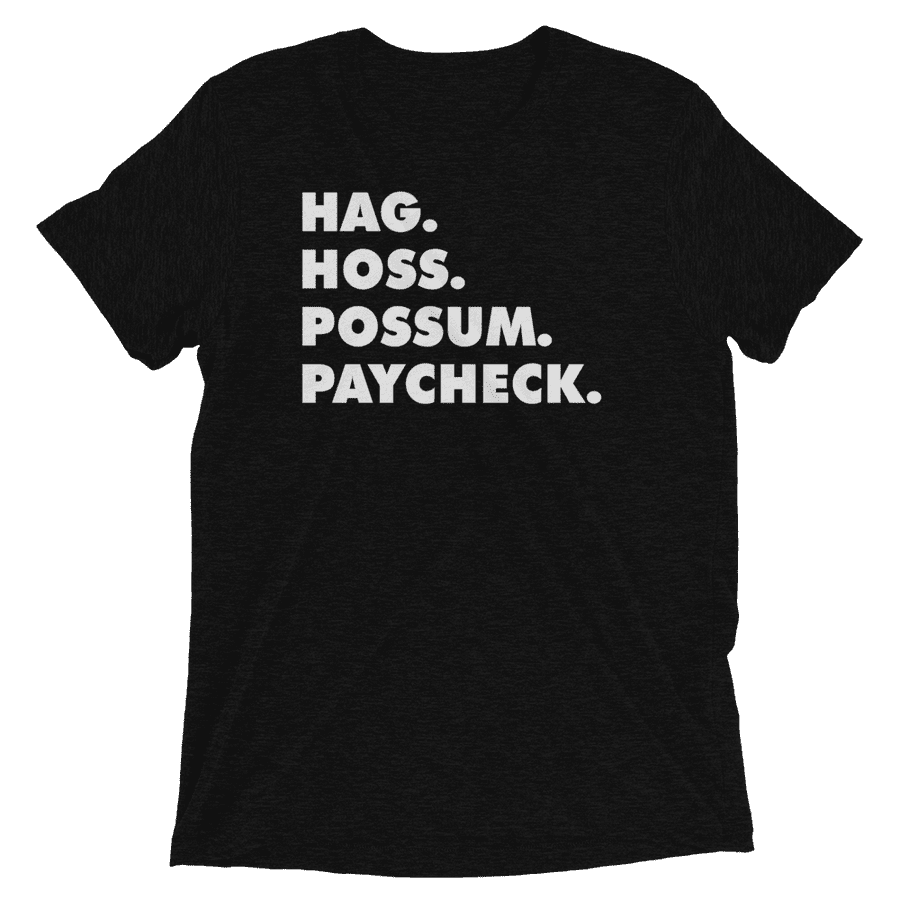