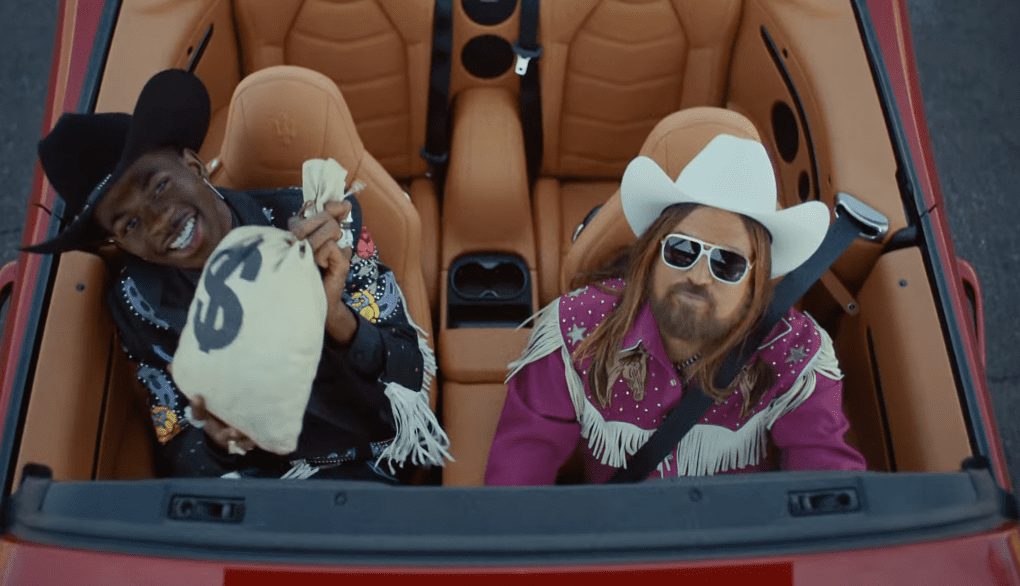 The viral sensation, “Old Town Road,” has just broken the Billboard Hot 100 record with 17 weeks at #1. That chart has been around for 61 years.

“17 is my new favorite number! 17 weeks No. 1 Single “Old Town Road.” 17 weeks No. 1 Album Some Gave All. My goal was always to make music that would touch people’s lives around the world,” said Cyrus.

Are there more remixes in the future? I wouldn’t be surprised. Lil Nas X is even trying to get Dolly Parton involved.