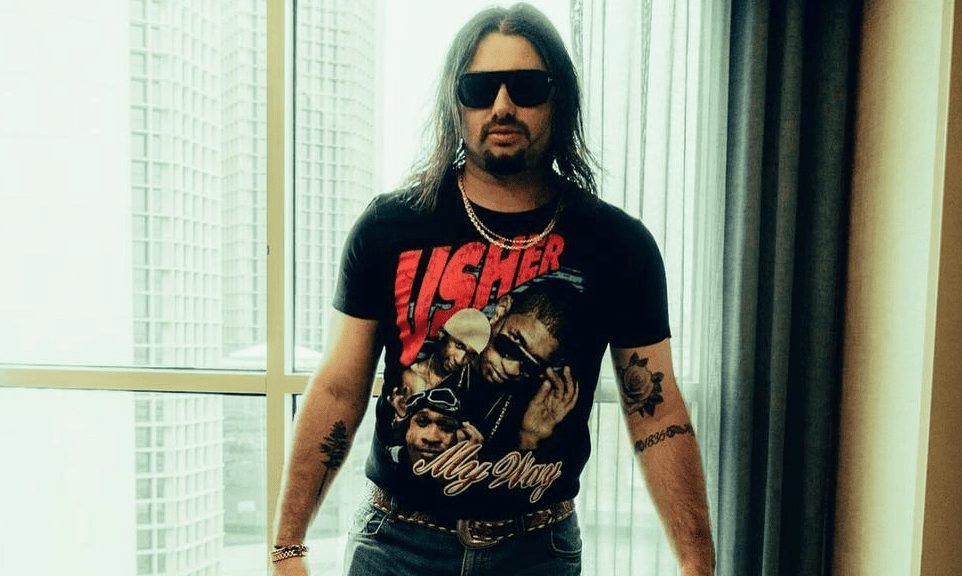 Koe Wetzel‘s new album Harold Saul High caught everyone by surprise. The fans were foaming at the mouth for a new record, and Koe delivered with no pre-sales or advance notice of the release – no publicity or marketing. It dropped, and it dropped hard.

For the past week, his song “Ragweed” off the album has been the #1 streamed Texas single.

Do a quick Twitter search of Koe where his fans are as passionate as any, and you’ll see that “Ragweed” has everyone hooked. Koe’s fans don’t fuck around. They’re rabid in the best way.

I still listen to Cross Canadian Ragweed to this day, as do plenty of you, which makes Koe’s hat tip to them something special. The song is fucking jam sandwich. That’s the first title that came to my head when listening to this song on repeat. Deal with it.

“Ragweed” and a bunch of cold beer is the forecast this July 4th weekend. Cheers, y’all.

Stream Koe’s album, and keep up with tour dates on his site.