Jimmie Allen Calls Out BET For Not Supporting Black Country Artists, Praises “Nashville” For Embracing Him 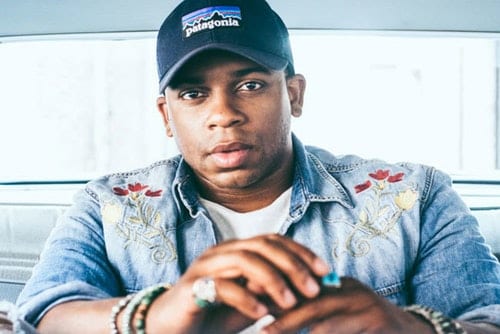 After all, “Old Town Road” is one of the biggest songs in the country right now, and while its 15 minutes of fame is probably almost up, the controversy it has stirred up in the country music community will remain. I don’t really want to get into the the entire history (you can read more here), but long story short, Lil Nas X put out a rap song about a horse, intentionally labeled it a “country” song to game the charts system, it blew up and started charting on the Billboard Hot Country chart, Billboard finally figured out they’ve were duped and subsequently removed it from the country charts, people in the mainstream media called country music racist… and still do.

So yeah… that bring us to Jimmie Allen and his recent comments in defense of the “Nashville” music community and country music as a whole.

However, not only did they let him in, Jimmie has found success in country music. His debut single “Best Shot” reached #1 on the Billboard Country Airplay Charts, where it remained for 3 consecutive weeks. We all know country music is FAR from perfect, but at the same time, it’s also refreshing to hear someone who has first-hand knowledge of the situation stand up for the genre.

His current single, “Make Me Want To,” is also charting on Billboard Country Airplay charts, sitting at #43.