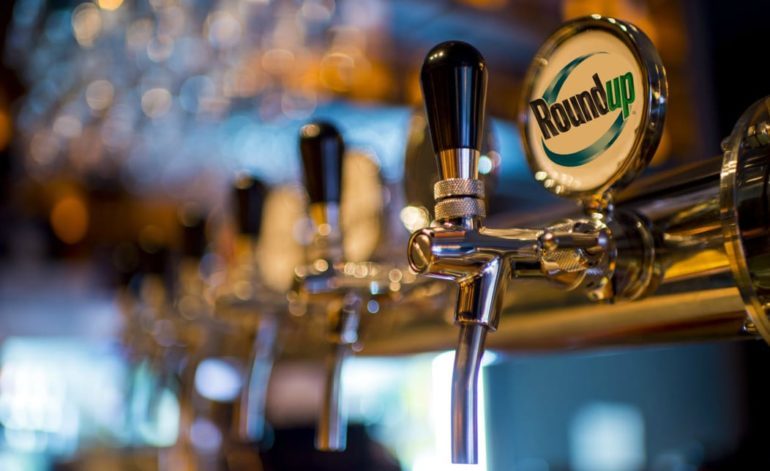 According to a study from U.S. Public Interest Research Group, 19 of the 20 popular beers and wines they tested were found to have trace levels of weedkiller chemicals in them. The pesticide known as glyphosate is the key ingredient in the weedkiller Roundup.

However, the amount detected appears to be safe for human consumption.

“The levels we found are not in themselves dangerous,” says author of the study Kara Cook. “They are well below the EPA tolerance levels. I wouldn’t tell somebody, ‘Don’t drink beer or wine.’ ”

Weed killer is not allowed to be used on any product labeled “organic,” however 3 of the 4 “organic” beverages they tested came back positive. It should be noted that glyphosate is commonly found in foods, gardens and in rain water.

So basically weedkiller is in everything, but in such a small amount that it probably won’t kill you. Great.