Miranda Lambert’s New Husband Has Been Taken Off NYPD Patrol 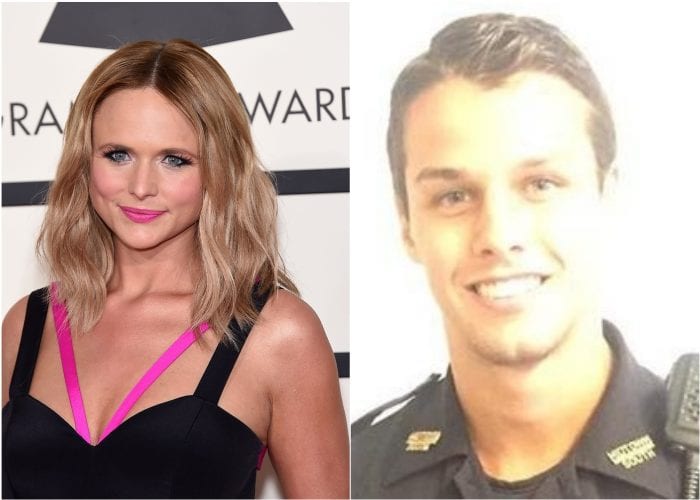 Another day, another story about this marriage that caught everyone by surprise.

Yesterday, we shared the news regarding a bunch of crazy shit coming out about Miranda Lambert’s new husband, Brendan McLoughlin, and his past – you can read that here.

Now, the New York Post is reporting that the NYPD cop has been taken off patrol “because cops don’t want to deal with reporters’ sudden infatuation with him.”

“It would be hard to do his job with photographers and reporters hounding him,” the police source said. Brendan is now working at the Midtown South station, focusing on paperwork instead of patrolling the streets.

You would have to assume this dude understood how much his life would change after marrying such a high-profile superstar. But then again, who knows.

Get your Chattahoochee ’20 shirt here.