Not good. Not good at all.

If you listen closely, you can almost hear the Chevy fans laughing with this latest news. Ford is recalling about 2 million of its crazy popular F-150 trucks because of a seatbelt problem that could result in smoke, and possibly even a fire, inside the vehicle according to NBC News. 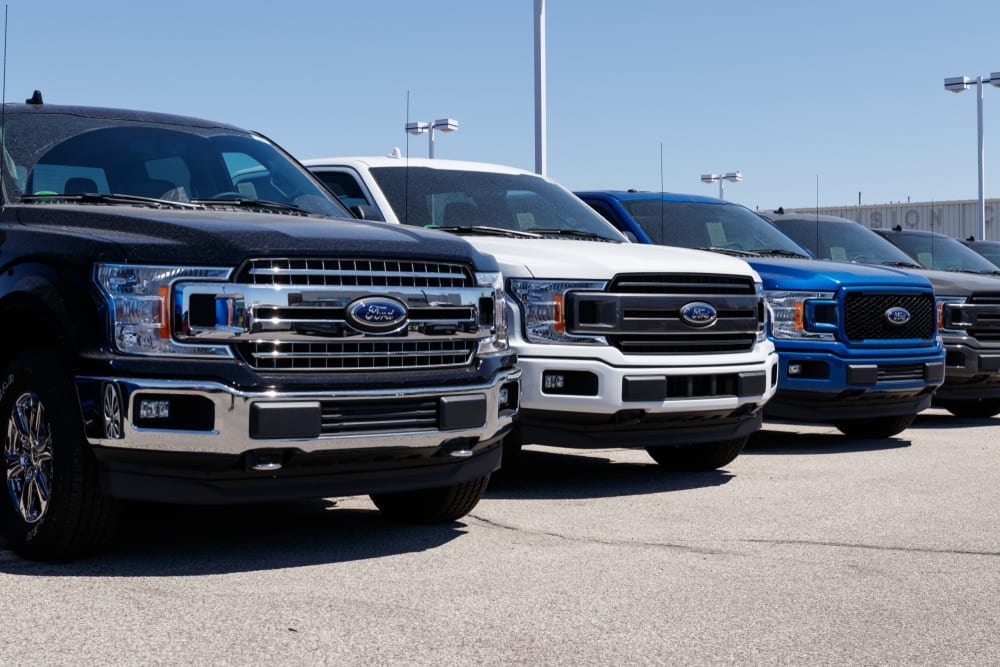 The problem involves a device known as a pretensioner, which uses a small, pyrotechnic charge, much like those found in airbags. But, in this case, they are designed to cinch a passenger’s seatbelt tight when a crash is detected to reduce the risk of injury or death.

The seatbelt pretensioner system used on some F-150 models “can generate excessive sparks when they deploy.”

But wait, it gets worse.

Gases created by the pretensioner “may ignite,” Ford said. “If this gas ignites, components behind the B-pillar, such as insulation and carpet may subsequently catch fire.”

That’s not supposed to happen…

Ford will send out a recall notice to owners in the coming weeks and will make repairs at no charge.